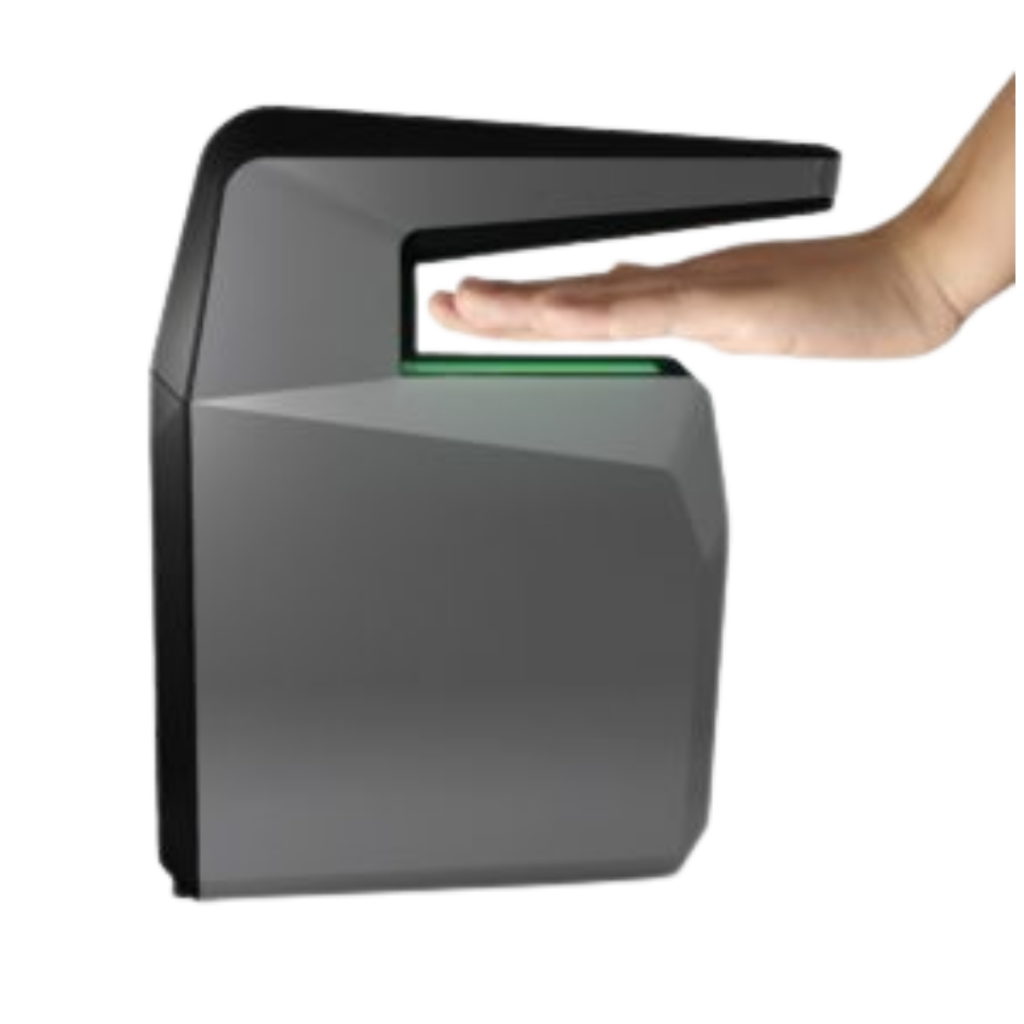 By running the system on cloud services, we can sync the record with the verification devices based on multiple locations. Our verification monitoring system can then be used to overlook the verification of the users on the MorphoWave Compact (MWC). The system’s set-up can be managed under one portal, including the set-up and configuration of all MWC devices.

WHERE CAN IT BE USED?

Retail establishments that require their enrolment, authentication, and Verification system to be manageable from one portal for different locations. The project we are currently working on requires two Food courts from two Malls in different locations to be on the same system.

Businesses with international locations can have an access control system for all their offices controlled from the same system. This will authenticate and verify users from different offices when visiting before arrival.

Authenticate users onto the system from different locations nationally or even globally!

Manage biometric time-attendance, biometric access control and biometric payment from one portal for your organisation.

Secure and Frictionless access control for multiple-locations managed from the same system.

E-ticketing for events or visitors

There is an option to add on an e-ticketing/ visitor passes on the same portal.
Arrange a Demo

The client required a secure but portable solution to capture the biometric data from individuals and to provide them with ID cards so that they can be identified.

We provided a number of our BioBox complete ID kits alongside our secure database application to the UN which allowed them to have a complete portable solution that did not compromise the level of security they required. 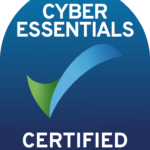